Costa Rica,  has been using renewable energy for the last 75+ days to run their whole county.

It has joined countries like Iceland, Norway, Brazil, Albania who are powered by renewable energy.  Costa Rica, a Central American country of  more than 4.8 million people, has achieved this green energy milestone by relying  mainly on hydro power plants, solar energy, wind and geothermal power.

Costa Rica enjoyed heavy rainfall over the past 3 months and this has helped in filling up reservoirs all over the country, providing the necessary “fuel” to drive and power four  hydro power plants. 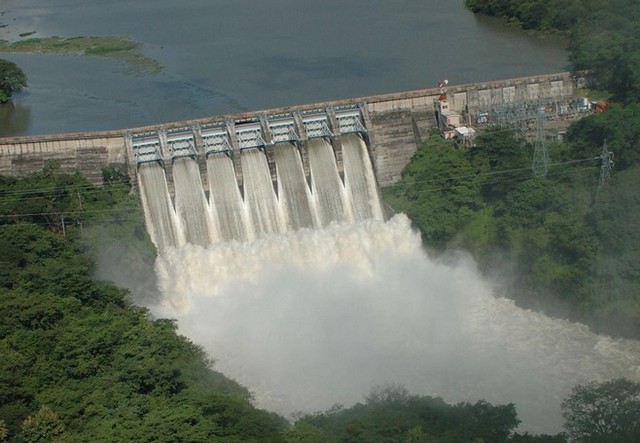 According to the Costa Rican Electricity Institute (Grupo Ice),  80% of the power used by the country last year, came from these power plants and the rest from geothermal energy.

But they are not depending completely on renewable hydro energy as they are also susceptible to months-long droughts. The country, similar to the Philippines, is strewn with active and dormant volcanoes and they plan to utilize them even more. Their government has already earmarked  a US$958 million geothermal project last year.   One plant when completed will produce 55 Megawatts of electricity and will power 55,000 homes. More geothermal plants will be built as well.

The Philippines has its own hydro power and geothermal power plants. It is one of the the biggest users of geothermal energy in the world. Hopefully, the Philippine government develops and creates more renewable energy power plants to power the rest of the nation and future smart homes. And perhaps rely less and less on fossil fuels for our energy needs.

Smart Homes Now will be at the forefront of covering the renewable energy news and developments.