You are here: Home › Internet › Two Billion Mobile Devices Will be Shipped in 2016

The future will continue to be wirelessly interconnected. That’s according to the report made by ABI Research, a technology market intelligence research company.

The ABI Research report said that the total handset market growth has been great and will continue to grow. They are expecting the handset market to tip 2 billion devices in the global shipments next year.

There are four factors that are driving the global wireless handset market growth. These are increasing subscription penetration in emerging markets, particularly within the Asia-Pacific region; the ever decreasing cost of smartphones; the move to LTE in developed market regions; and the advancement of fundamental operating systems, particularly the Android platform. 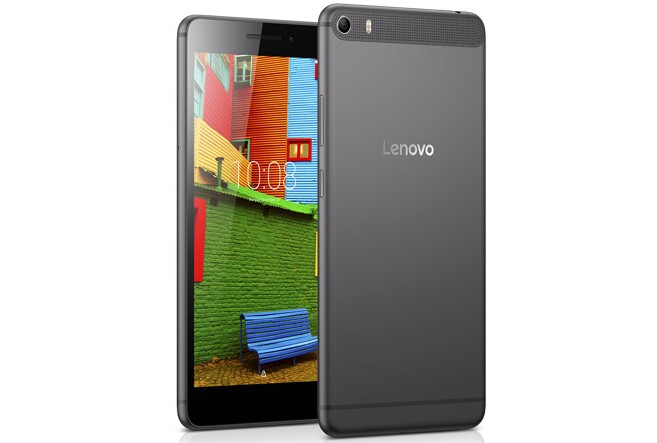 “Looking at the strong quarter-on-quarter growth that the total handset market experienced in 2015, it should be on target to tip 2 billion devices in global shipments next year,” says David McQueen, Research Director at ABI Research. “That equates to roughly one new device for every fourth person on the planet. Smartphone shipments are also showing continued growth, with Samsung’s smartphones accounting for 80% of the company’s total shipments and that percentage continuing to increase with each consecutive quarter.”

And here’s something they found out.  According to Sam Rosen, VP at ABI Research, the top six vendors held 80% of the global wireless handset market years ago. Today it’s completely different as they hold only roughly 50% and the new emerging players have taken nearly one third of the current market.

Rosen also said the wireless handset market shows no sign of wavering over the next four of five quarters, so it will be interesting to watch which new regional brands, such as Coolpad and Micromax in India, continue to carve out share and lay claim to a reasonable stake in the changing competitive landscape.”

That means we’ll have more mobile devices in our homes and in our offices in the coming years. We just hope that it doesn’t clutter and impact the world’s fast depleting resources.

For more information on these findings, visit  the ABI Research site or click here