We were visibly impressed with the Samsung Activ Dualwash Top Loading Washing Machine when we saw it in action at a Samsung Event.

Last week, we got theActiv Dualwash. We unboxed it to show what you’ll be getting.

We got the 12kg load version of this Samsung top loading washing machine and while it’s pretty big, it’s light enough to move around. 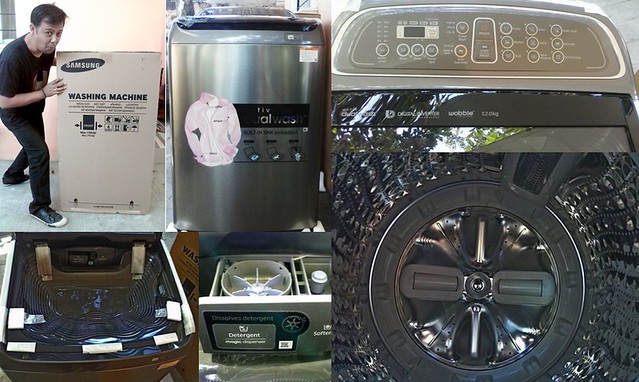 Aside from a host of digital controls at your fingertips, what’s great about it is its dedicated sink and washboard.

You can now pre-wash and pre-treat your favorite clothes on the washing machine itself. You won’t need to get a separate wash basin or do it anywhere else. On top of that, it has its own waterjet so you don’t need a separate hose to get water. 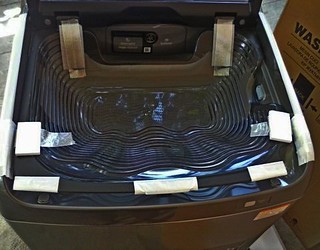 And once you’re done washing, you just tilt the washboard and the clothes slides off into the tub. Neat, I tell you.

It also has its own detergent and fabric softener dispenser. It’s supposed to lessen detergent residue and better distribute the liquid softener. 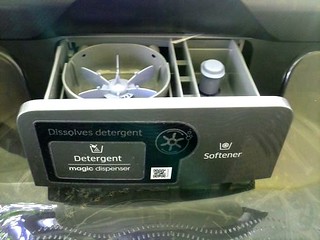 Additionally, it has a lint reduction system. Detach it from the inner tub and wash off the lint from filter box. 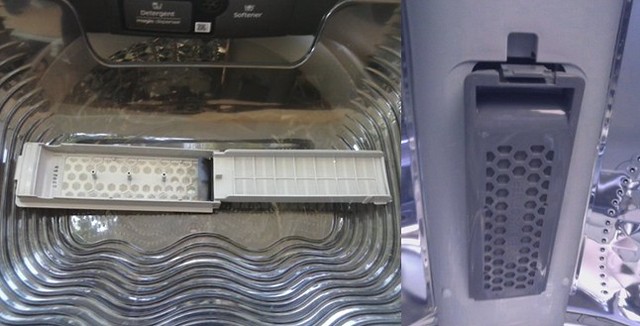