You are here: Home › News › Blog › Some Smartphone Users Could Have Low Battery Anxiety

Apparently this is a thing right now and interestingly, we don’t find it odd.

LG recently surveyed thousands of people and asked them a number of situations.  Some of those situations are:

A lot of people answered yes to these questions and if you did the same thing, you may be suffering from  “Low Battery Anxiety.”

According to LG, their survey found that nearly nine out of 10 people “felt panic” when their phone battery drops to 20 percent or lower. 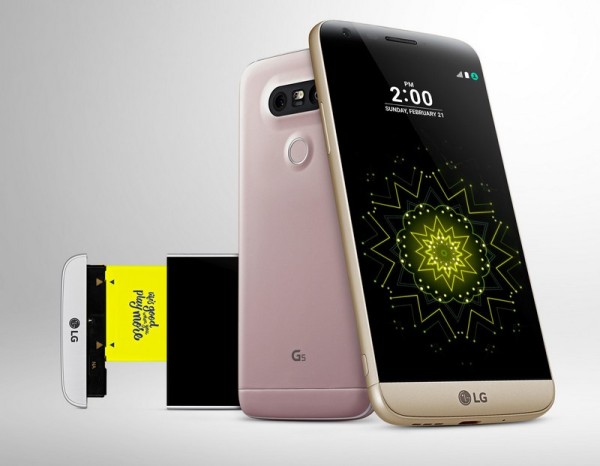 The same LG report also said that the LBA can lead to unhealthy choices. When it comes to choosing between hitting the gym or charging their smartphone, one in three people are likely to skip the gym.

But millennials tend to have it worse. Forty two percent (42%) were likely to skip the gym when choosing between working out or charging their phone. Smartphone users will even “drop everything” (32 percent) and make a U-turn to head back home to charge their phone.

And as we mentioned,  low battery anxiety could  be a cause of break ups.  Sixty  percent (60%) of those surveyed reported that they’ve blamed a dead phone for not speaking to a family member, friend, co-worker or significant other if their battery was low. And what’s more, one in three people have gotten into an argument with a significant other or romantic interest as a result of unanswered calls or texts because their smartphone was dead.

But as always LBA can be avoided. All you need to do is a buy a phone with a removable battery. So if your mobile phone battery is about to conk out, just replace it with a fresh battery.  The LG G5 is one such mobile phone.