It’s the first day of the last week of August.  What happened last week?

Google came out with their own WiFi router called OnHub.  Why? Because they can and quite frankly, we feel that they should a dedicated one.

Check out what it can do:

Wireless Ready for Anything

OnHub will connect any computer that uses the WiFi protocol, including the oldest to the current most current. But it has more. It includes next-generation technologies such as Bluetooth® Smart Ready, Weave, and 802.15.4.   Google says that it’ll be handle any kind of smart device.
WiFi Fast
If your WiFi isn’t giving you enough speed, then get the OnHub. It’ll give you up to 1900 Mbps by both 2.4GHz and 5GHz frequencies
WiFI Speed Enjoyed by Everyone
If you got a WiFi router at home,  I’m pretty sure that one from your household, won’t be getting the same speed as the rest of us. But with the OnHun’s 13 antennas(six 2.4GHz antennas, six 5GHz antennas, and a congestion-sensing antenna) arranged in a circular pattern, everyone will get speedy WiFi access. 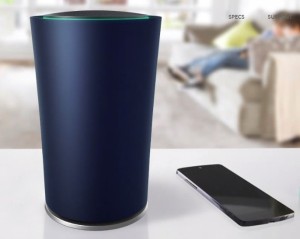 OnHub has a host of other features such as helpful self-repair and diagnostics, advanced security features and more.
It’s already available at Amazon and most online retails stores. The only thing is, it’s a little pricey at US$199.   Google says that it will add more capabilities to the OnHub so it won’t be a WiFi router forever.  We won’t be surprised if one day, it’ll talk like Amazon’s Echo.
Check out the rest of the Google announcement here.
You know people are talking about that August is a Ghost Month. It’s a superstitious belief that it’s the month where unfortunate things happen. Well, here’s some good news.   Meralco announced that after three consecutive months of reduction, the overall rates for its residential customers this August went down by PhP 0.26 per kWh. This brings the total reduction to PhP 1.56 per kWh over the past four months. This month’s reduction also marks the sixth time this year that rates have gone down. 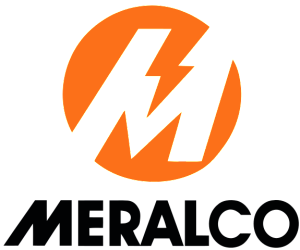 So we’re pretty sure that you’ll have less to pay this month for electricity. We hope this continues until the end of the year and beyond.  Unless you have air conditioning units running all day and a whole bunch of  power-guzzling appliances connected in your home.