The goal of powering a company, city, state, or nation with 50%, 75%, or even 100% renewable electricity would have seemed preposterous not long ago. But increasingly, a growing number of companies and governments are aim­ing to achieve such targets, or have already reached such goals, according to the latest report from clean-energy research firm Clean Edge.

In recent years, a growing number of governments and corporations have increased their renewable energy targets. In 2015 alone, California established a 50% by 2030 renewable portfolio standard (RPS); Vermont a 75% RPS by 2032; and Hawaii a 100% RPS by 2045. International jurisdictions that are already 100% powered by renewable electricity include the nation of Iceland, several small islands, and the states of Carinthia in Austria and Schleswig-Holstein (population 2.8 million) in Germany. Dozens of corporations are also already procuring 100% of their electrons from renewables for their U.S. operations, including Apple, Intel, Kohl’s and Voya Financial, and many more are aiming to get there in the next decade or two. 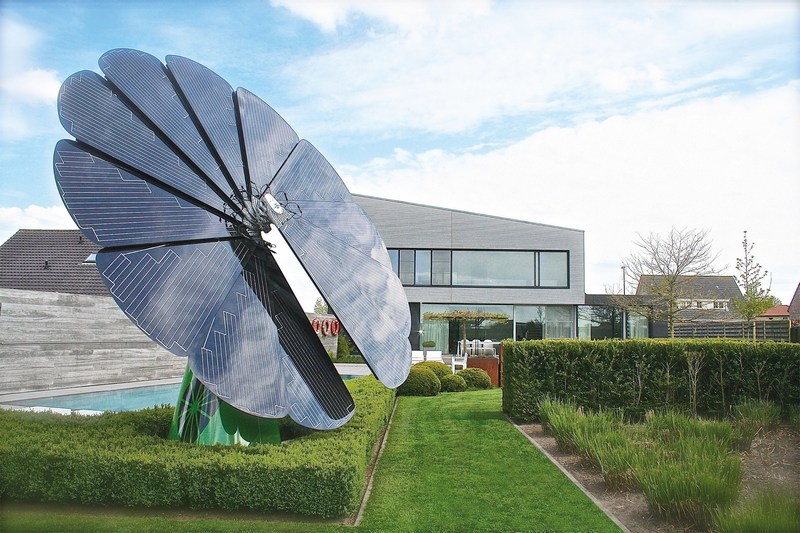 The trend toward 100% renewables is occurring within a larger global picture of renewable energy going from fledgling to mainstream. Global solar and wind industries, for example, have expanded from a combined $6.3 billion market in 2000 to nearly $200 billion last year according to Clean Edge, representing a 14-year compound annual growth rate (CAGR) of 28%. In 2014, solar and wind power represented more than half of all new electricity capacity additions in the U.S., while globally renewables (mainly solar, wind, and hydropower) represented approximately 60% of net additions to global power capacity.

Getting to 100 assesses and analyzes the range of options available for expanding corporate and government use of clean energy, including onsite renewables, community solar, utility-scale renewables, renewable energy credits (RECs), green energy tariffs, and third party clean-energy offerings. The report finds that not all pathways are created equal, however. Organizations that want to procure energy generated close to their energy consumption, for example, would not likely be as interested in RECs, which typically pay for the environmental attributes of clean energy generated at locations hundreds or thousands of miles away. And an organization looking to acquire renewables with little or no upfront cost would be more interested in a power purchase agreement, loan, or lease arrangement than buying a system or systems outright.

For more information, go to  www.cleanedge.com/reports