This year has been challenging for all of us and has changed the way we live. Since March, we’ve been dealing with lockdowns and quarantines because of COVID 19. Instead of going to the grocery or department store, we order stuff online. Instead of eating out, we order in. We’ve changed how our homes have functioned. Instead of just being a place to sleep, eat, and relax, it’s now a place of work. And now, more than ever, we are more dependent on technology.

There will be more new technologies to help us manage our connected and increasingly digital life. We will spend more to maintain our way of life. And according to research firm Statista, the global smart home market will grow to 53.45 billion U.S. dollars by 2022.

So what will happen next year? Well, SmartHomes Now Philippines has come up with five technology predictions that will occur in 2021 and beyond. Here they are:

More devices will be using more sophisticated AI or artificial intelligence. In a Statista online report, the global AI market revenue is forecast to increase from around five billion U.S. dollars in 2015 to a little over 125 billion in 2025. We already have robot vacuum cleaners that use built-in simple routine programs to respond to certain conditions. 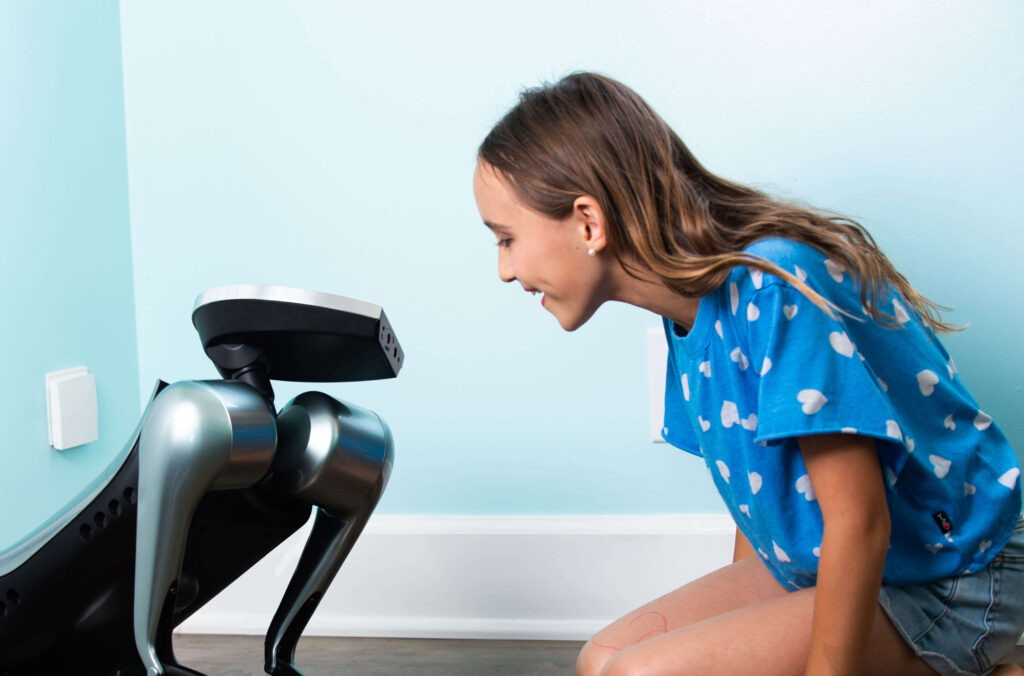 Other devices have virtual intelligence, which able to respond to queries and simple commands. Alexa-enabled appliances such as smart speakers, refrigerators, and home entertainment systems already do this. Next year and beyond, we may see devices that have built-in supercomputers connected to the cloud to perform complex tasks and even solve complex problems. KODA, a robotic dog, is supposed to be able to do these things. So expect more devices to use better AI. 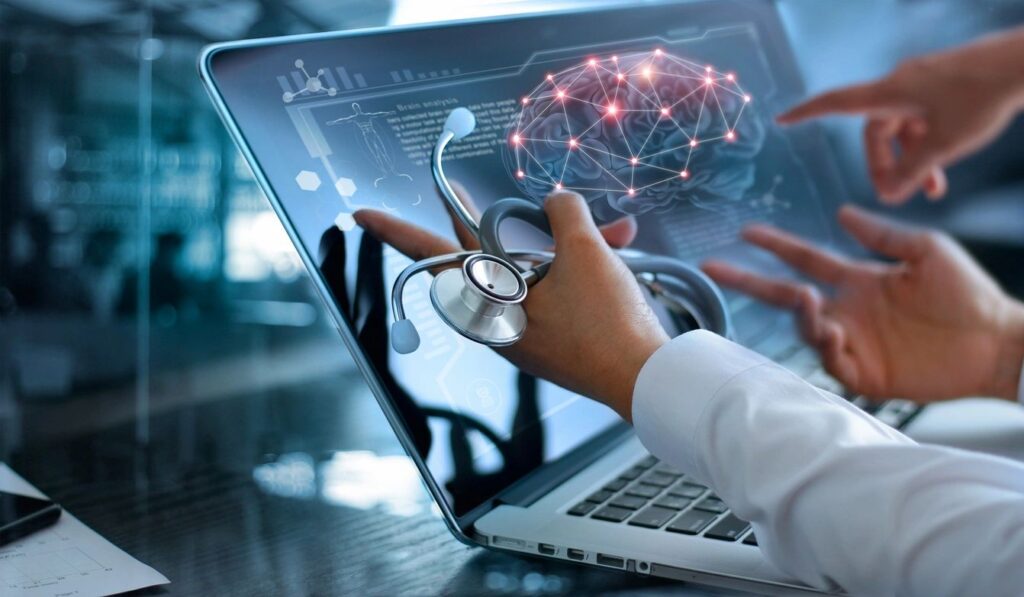 The major telcos are already offering free speed boosts and lowering plan price points for faster connections. WIFI6 is supposed to be faster. From 3.5 Gbps on Wi-Fi 5., WIFI 6 can go as high as 9.6 Gbps.

You’ll be able to download files faster, do high resolution videconferencing and perhaps improve telemedicine services. And that speed will be available not just on one but on every device connected to the network. Devices that support WIFI 6 will also have less power draw when they use it. It will have WPA3 as native security, making it more secure than previous wireless connection security protocols.

Local internet service providers are already offering WIFI 6 routers as an additional product offering, but we’ll probably see this rolled out as your standard router by next year.

Internet usage has spiked this year. According to Internet World Stats, there are more than 4.9 billion internet users in September . That’s close to 60% of the world population. There are 40 million new users this year in Southeast Asia, compared to 100 million during the last half-decade.

And it’s not just cybersecurity. Smart home security will be one of the areas that we’ll see more improvements. 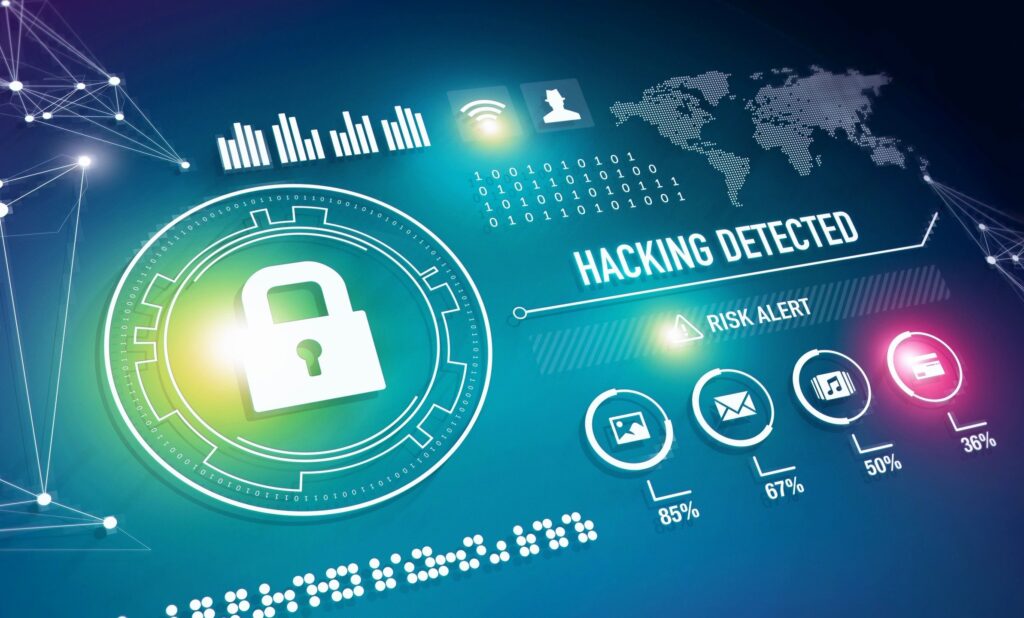 We’ll see more connected security devices that prevent or detect burglaries or home invasion. We’ll likely see more adoption of systems that quickly notify about hazards such as fire or water leakage, emergency calls for the elderly, and access control. In another Statista report, the worldwide revenue of US$11.9 billion in 2020 may increase to US$27.3 billion by 2025.